His first real kitchen job was working as a kitchen hand in a gentleman’s club in St. James, where he gained more and more responsibility in the small kitchen and quickly graduated to cooking. Catering college followed, including a placement at Claridge’s, where he experienced their 100-strong brigade working section upon section, the hotel operating at its extravagant peak.

His career progressed through various kitchens, working at Les Alouettes in Surrey, under Michel Perraud, as it won a Michelin star – at that time one of only 25 restaurants in Britain with any Michelin recognition. He describes this experience as inspirational, teaching him classical technique, attention to detail and the correct approach to kitchen discipline. Even long into his fantastically successful career, he still considers Perraud one of his greatest mentors. This job was followed by a brief foray into the kitchen of David Everitt-Matthias, at his (now two-star) restaurant, Le Champignon Sauvage.

A long period overseas followed, with Alyn Williams setting aside his culinary career for a life of travel. He describes the time he spent backpacking in India, learning about the country, the people and their food, as a truly life-changing experience.

Returning to the UK in 1996, he took up a position as chef de partie at Teatro under Stuart Gilles, leaving 18 months later as sous chef. A number of stages at The Greenhouse, Zafferano, Chez Bruce and Pétrus came next, with a job under Marcus Wareing at Pétrus offered as a result.

In 2001 he moved to Gordon Ramsay at Claridge’s working for head chef Mark Sargeant during the opening, before taking up a place at Ramsay’s (now three-star) Royal Hospital Road.

After a spell running the kitchen at the Groucho Club, he returned to work with Marcus Wareing at Pétrus (now moved to the Berkeley Hotel), working as head chef when Wareing won his second Michelin star in 2007.

The food he was cooking at Marcus Wareing at the Berkeley – a mix of classic French and British influences – was some of the best being produced in Britain at the time.

In 2011 he opened his own restaurant, Alyn Williams at the Westbury, keen to build his own reputation and cook food that was truly his own. 2012 was a year of career highlights for Alyn Williams, winning a Michelin star after less than a year and scooping National Chef of the Year.

His food is characterised by beautiful concentrations of flavour – from big and bold to just a suggestion – with his treatment of diverse textures showing real flair. Awarding his first star, Michelin says: ‘The cooking is creative and even playful but however elaborately constructed the dish, the combinations of flavours and textures always work.’ The food is very much his own, with his nuanced, individual stamp on every dish. He says he is cooking much more gently now than before, innovating, but without creating for creation’s sake. 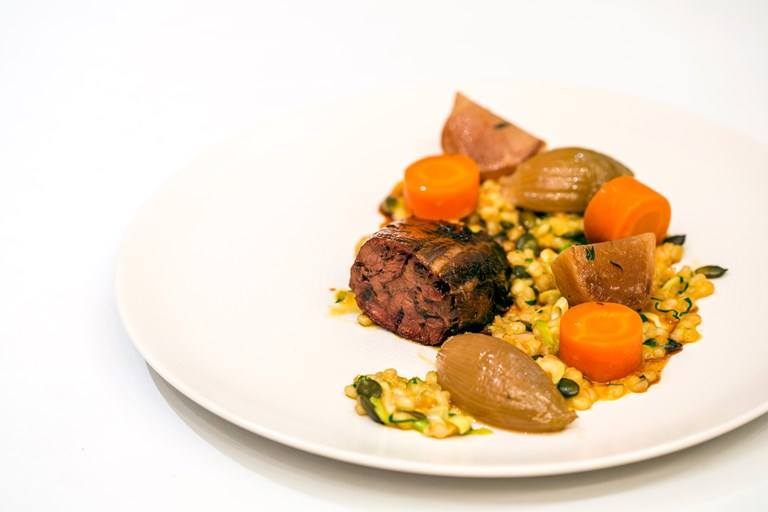 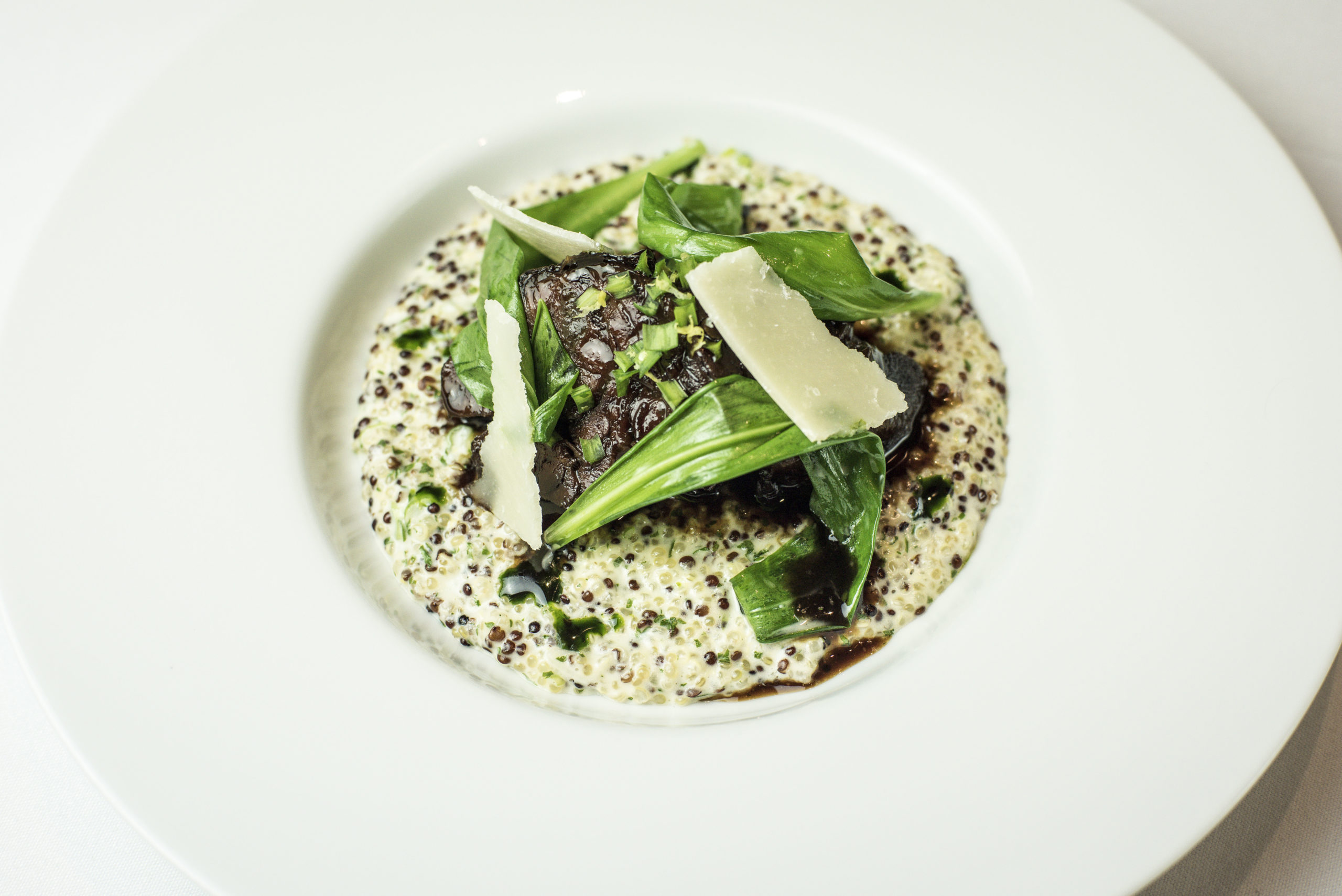 Beef shin is a much underused cut, yet it has fantastic flavour when slow-cooked. Alyn Williams cooks this cut of Irish beef 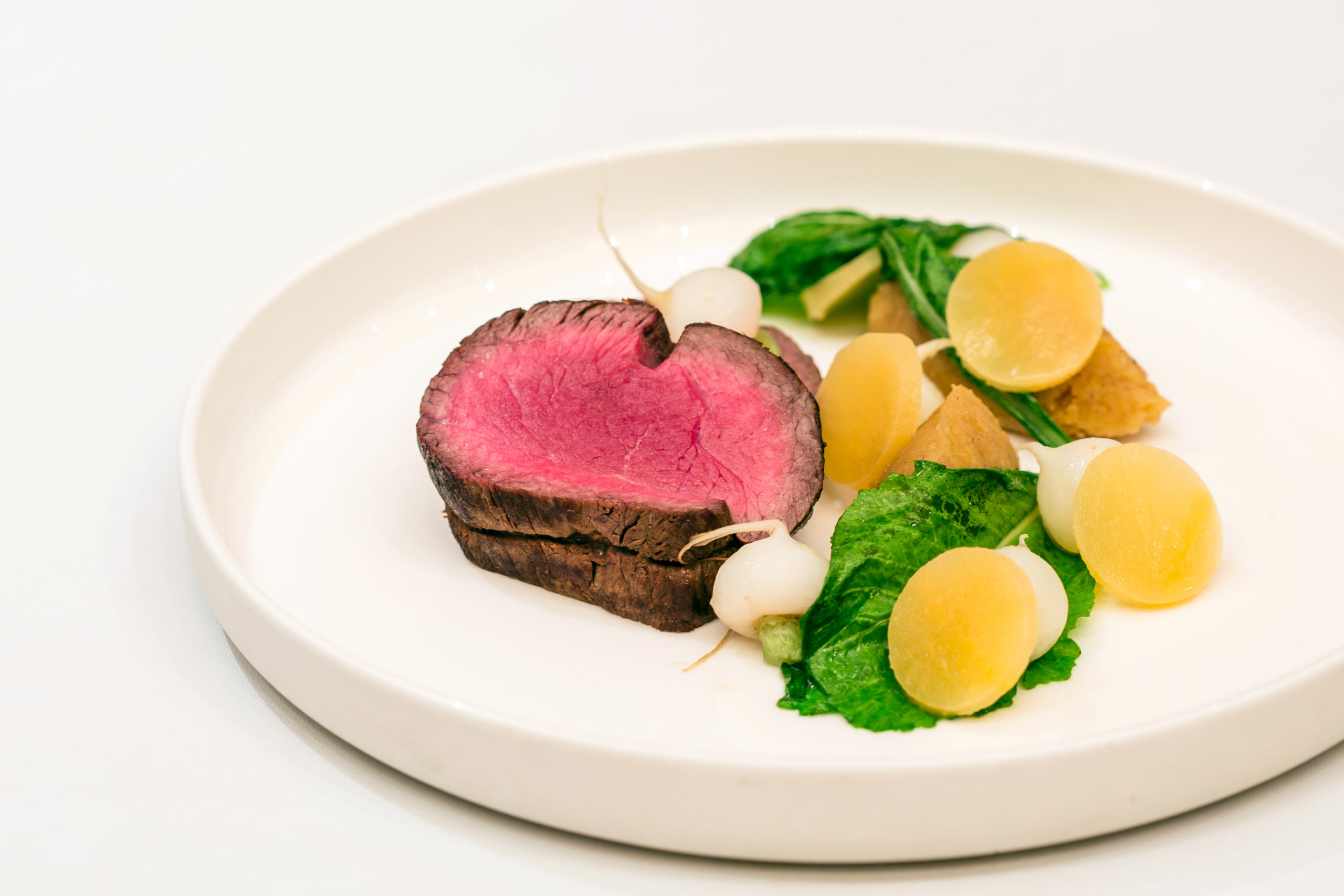 Chateaubriand with Beef and Oyster Pie and Winter Vegetables

Alyn Williams serves up a stunning pan-roasted Irish chateaubriand recipe. Using this simple method really gets the best out of the beef, 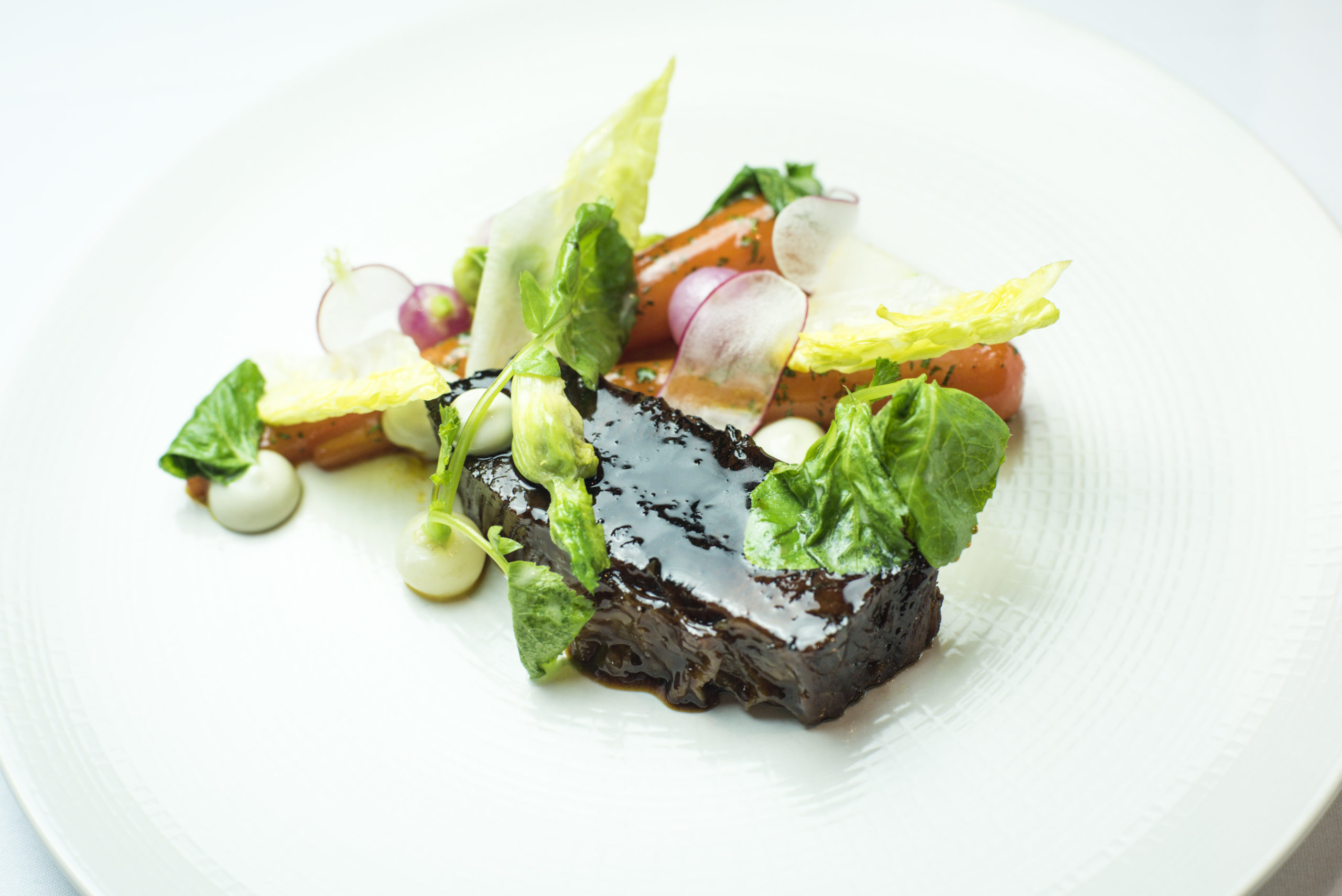 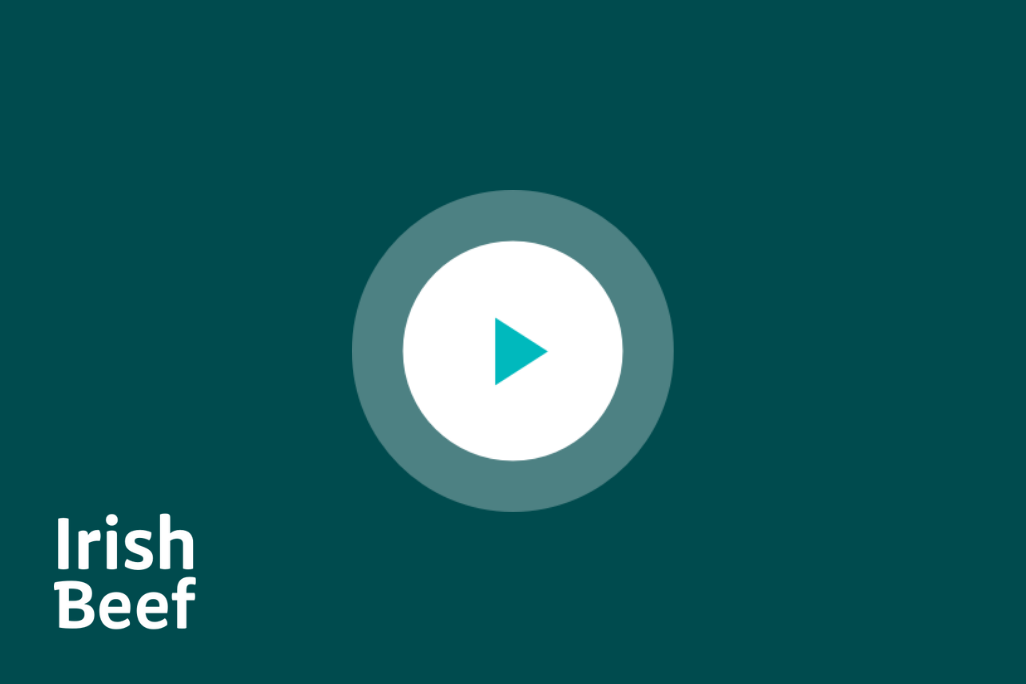 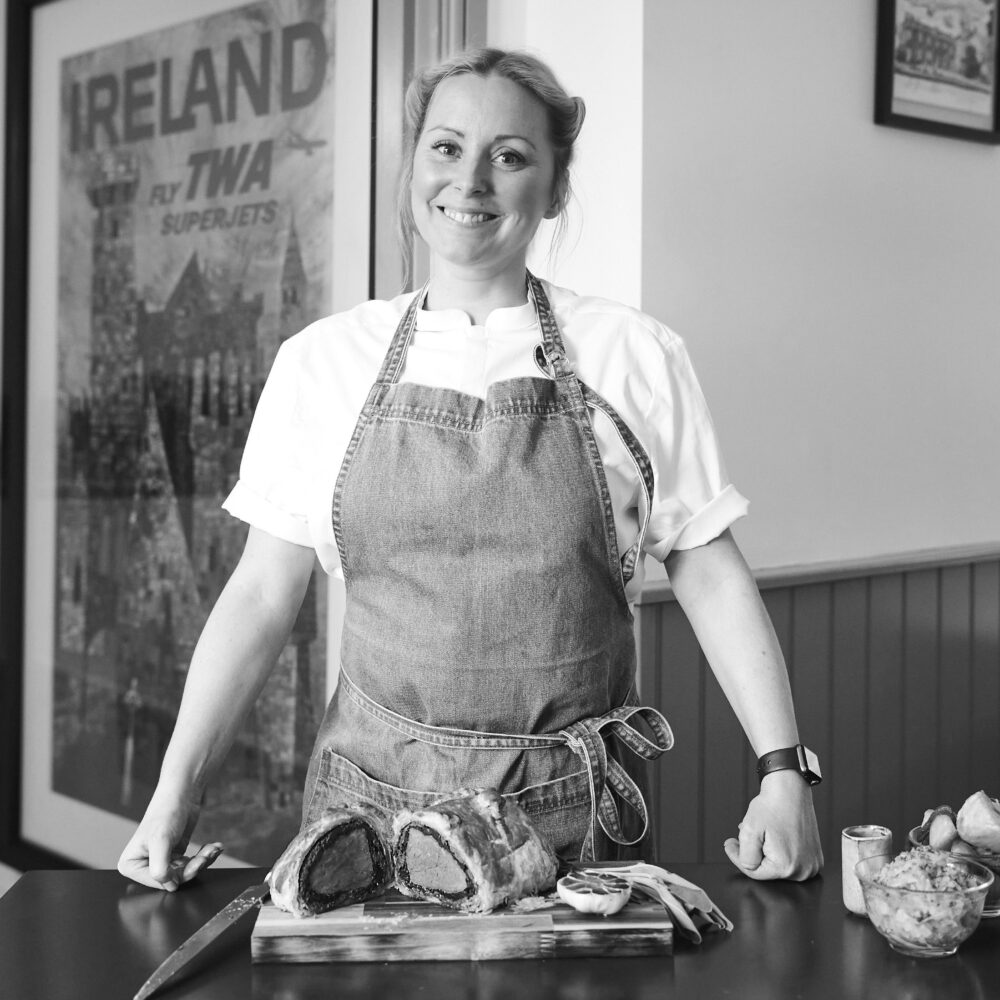 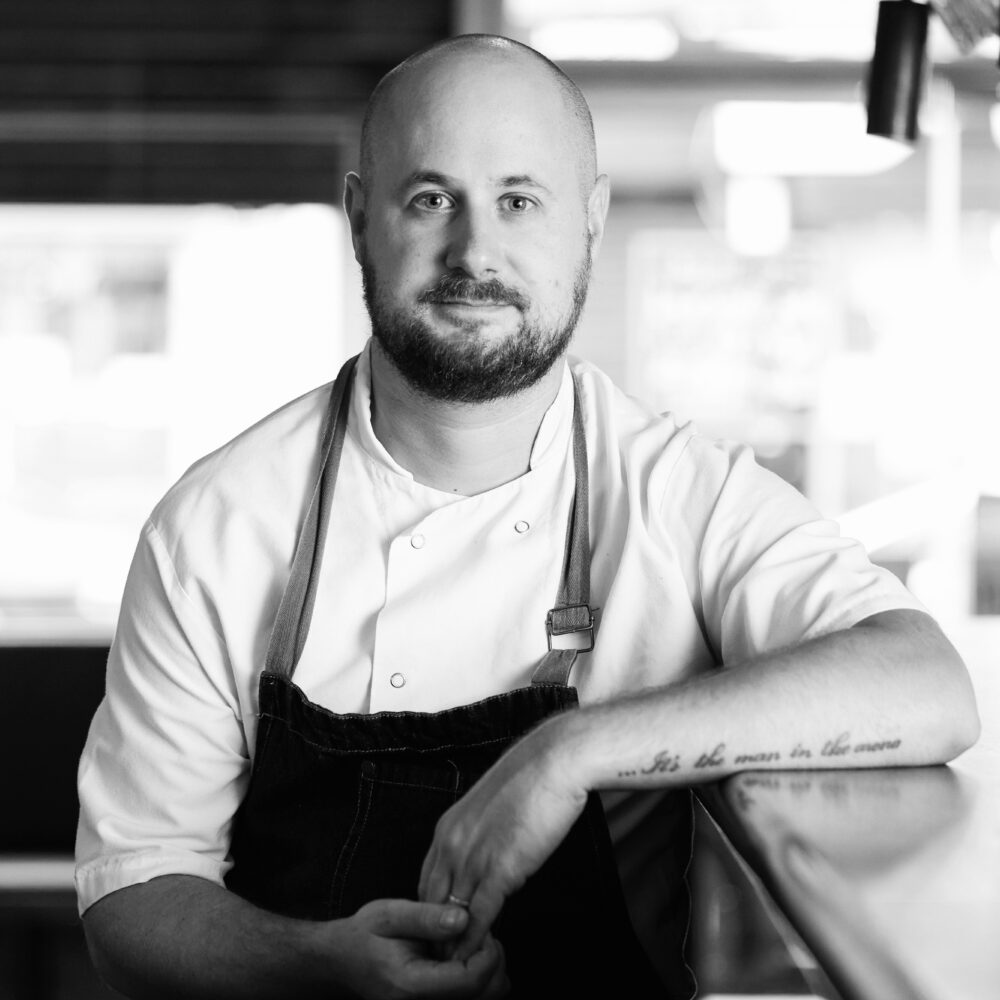 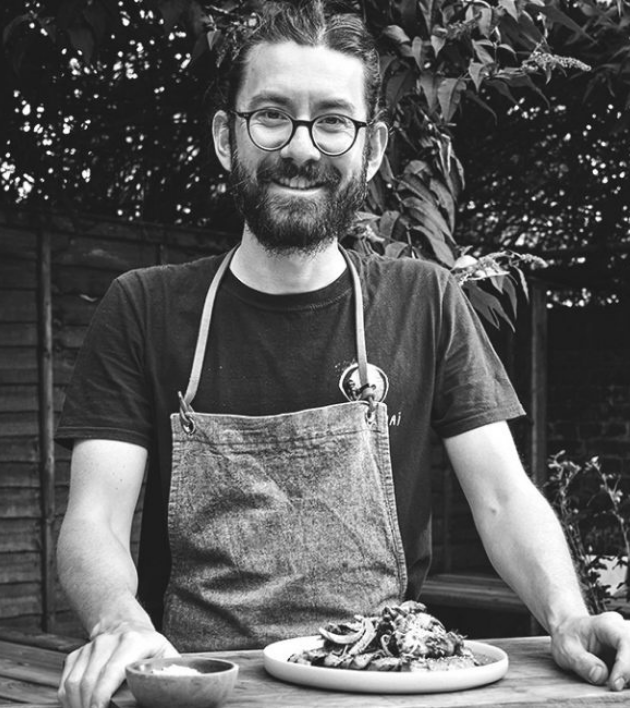 John Chantarasak draws influences from both his Thai and British heritage to create dishes which marry traditional Thai cooking with British flavours. Raised in the Wye Valley in Wales, he trained at the Cordon Bleu in Bangkok before spending some time working at Nahm, at the time rated the best restaurant in Asia. 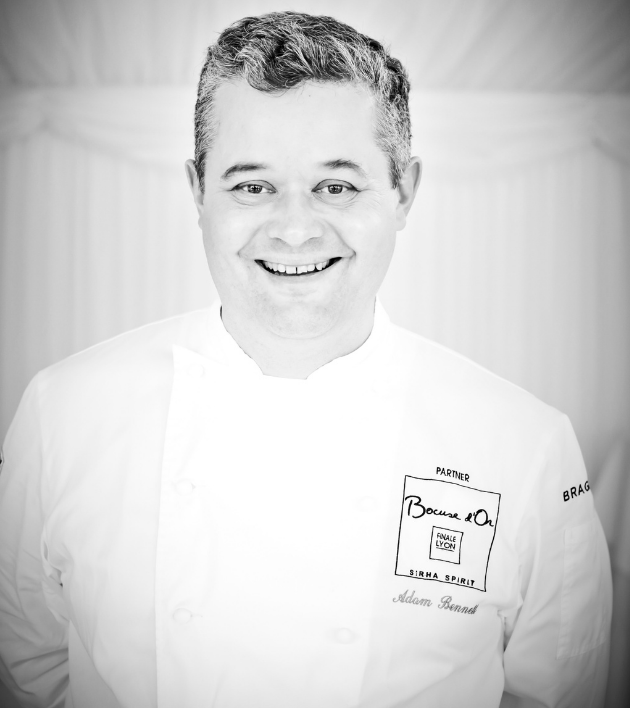 Adam Bennett is beginning to receive the accolades and respect his prodigious talent deserves. After eight years as Head Chef at the vaunted Simpsons, Edgbaston, Coventry-born Adam Bennett became Chef Director at Kenilworth pub The Cross in 2013 – another venture backed by Simpsons supremo Andreas Antona. 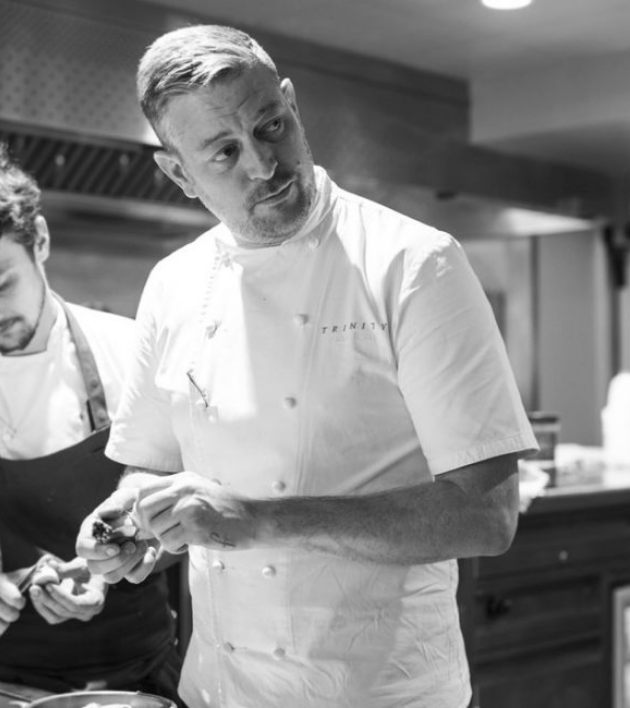 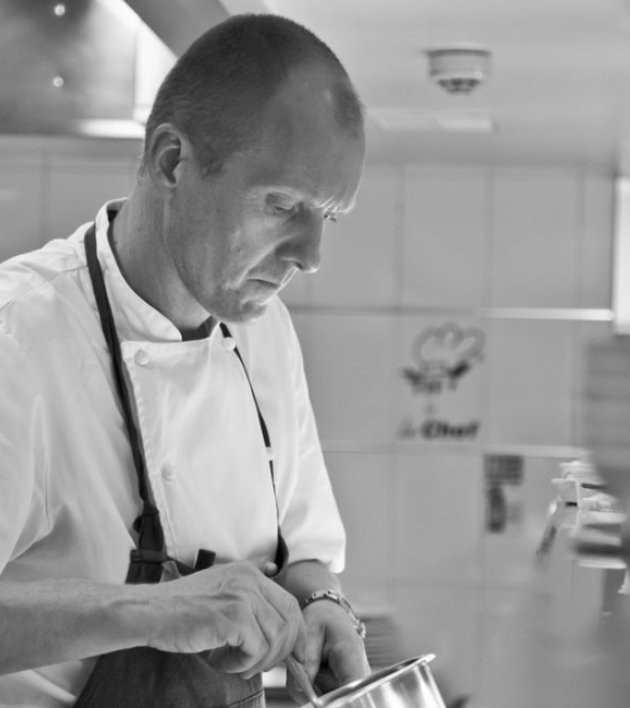 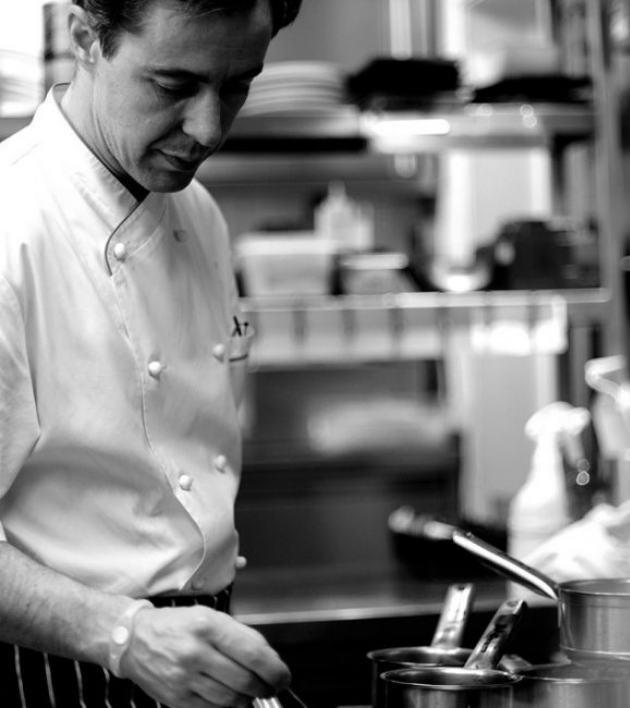 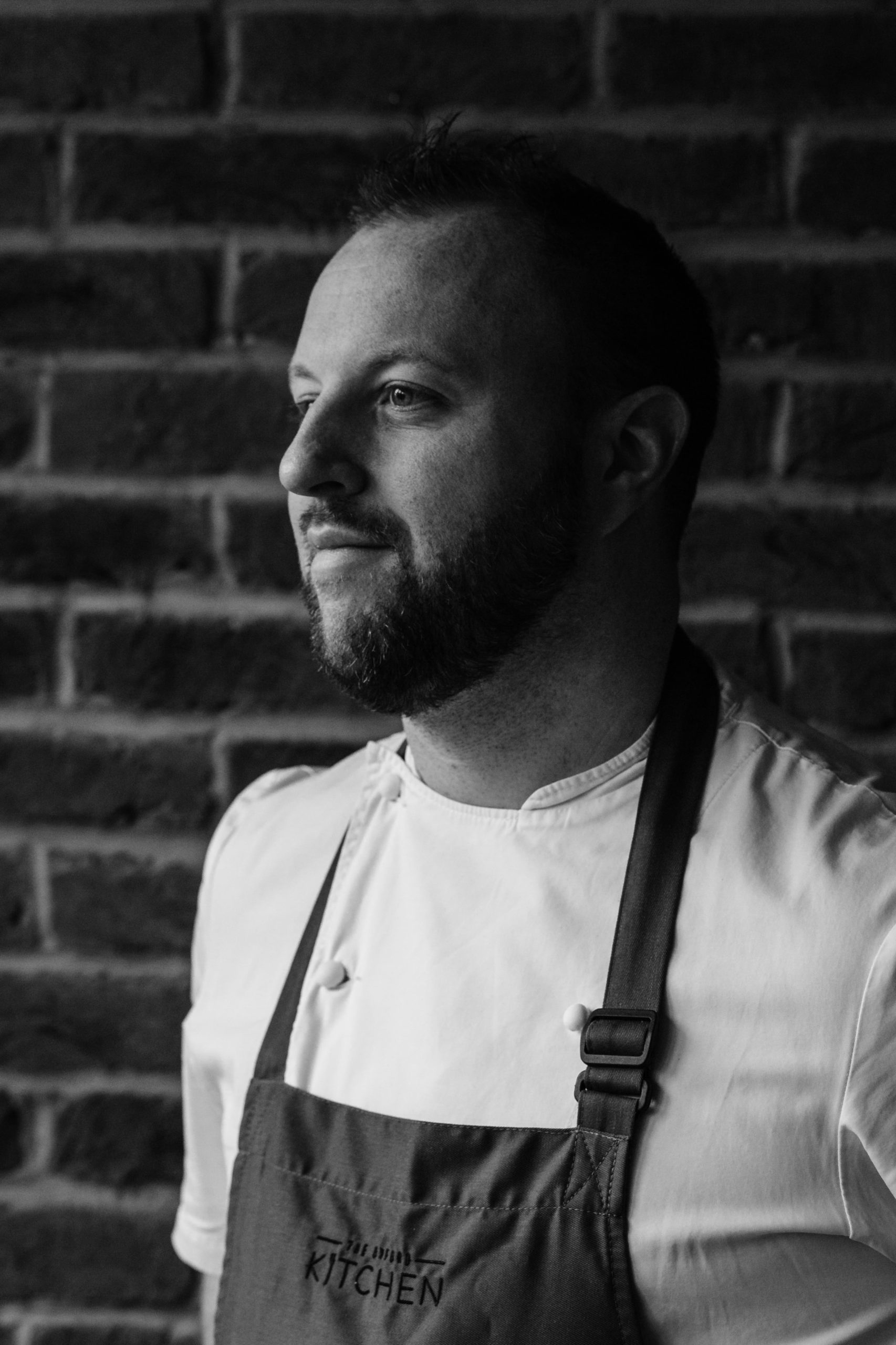 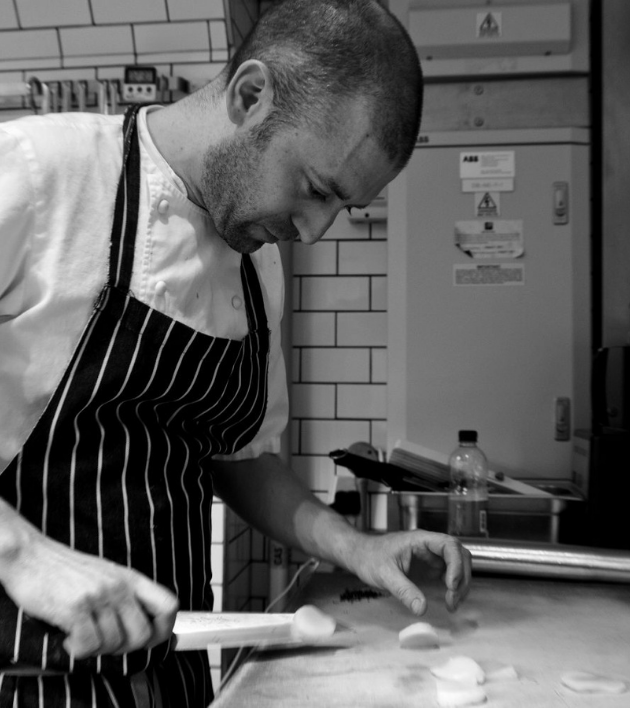 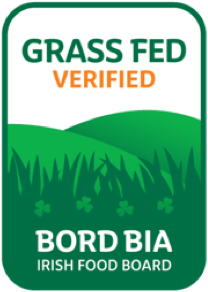